We had the opportunity to speak with award winning author and CEO of Executive Medicine of Texas, Judy Gaman. She keeps busy writing, managing a company, and hosting the Stay Young America! Podcast. She recently released a new book, Love, Life, and Lucille, which is an incredibly inspiring story of friendship.

Gaman is busier than most, but she’s just getting warmed up. Currently, she’s developing a streaming series while still growing her business and keeping up with her other creative work. Gaman is a powerhouse & inspiration, and this is sure to be an interview you’ll love. 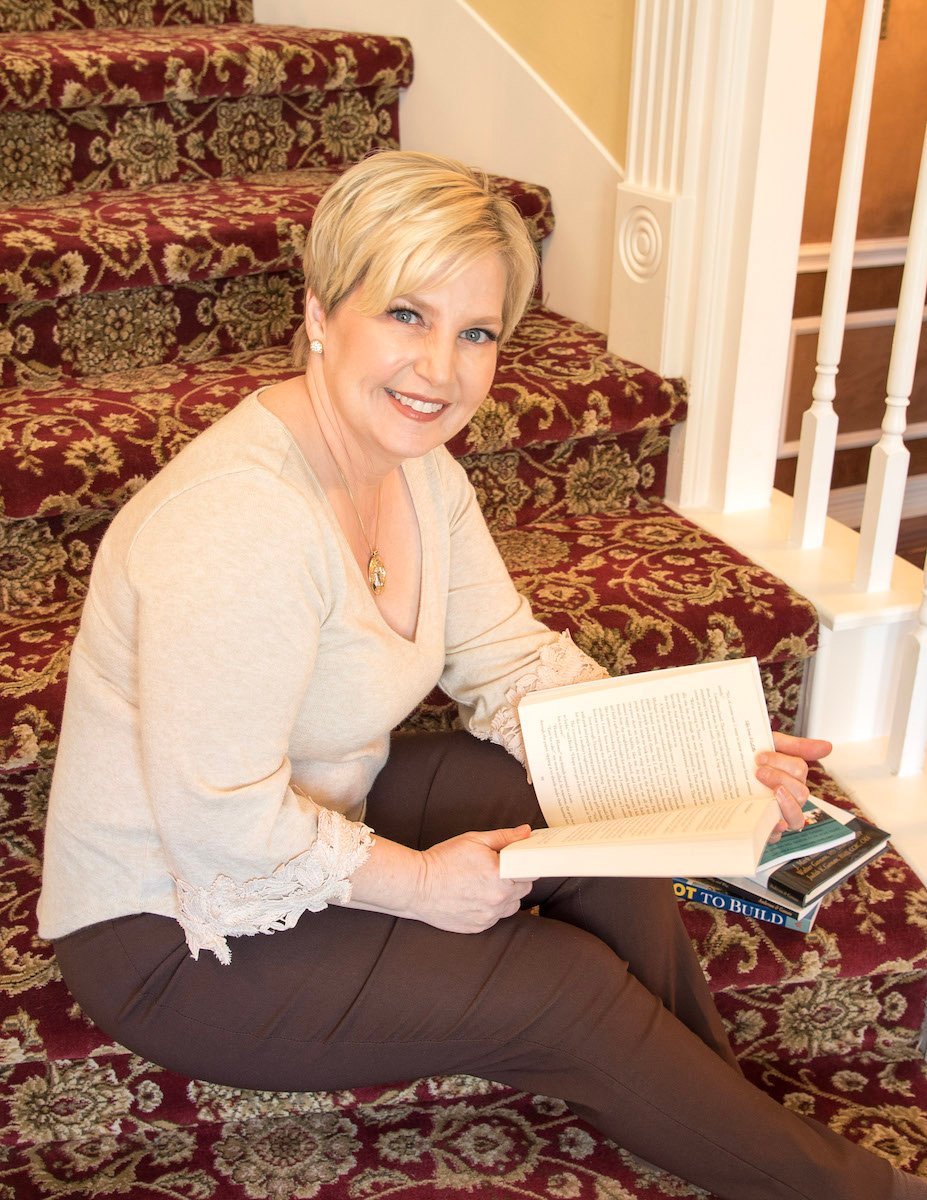 Have you always considered yourself a writer?

Hardly. I was a bit late to the game. While I was a great story teller, even from a young age, reading and writing was a struggle for me as an young undiagnosed dyslexic child. Once I learned how to decode words, I quickly went from reading good stories, to wanting to write them.

Who are some of your favorite authors?

Frederik Backman, Delia Owens, and of course, Robert McKee, the Godfather of storytelling.

In what ways does writing influence your job as a live entertainer?

Writing forces you to convey your message as succinctly as possible. No reader wants to follow you down rabbit holes. The same is true in radio, podcasting, and television. Stay on topic and paint a clear picture, but do it with as few words as possible.

How would you describe Stay Young America! to someone who hasn’t listened in before?

The Stay Young America! podcast is a spin off of a very successful nationally syndicated radio show, The Staying Young Show, which aired from coast to coast for nearly 10 years. I host the show with Dr. Walter Gaman and Dr. Mark Anderson, both leaders in anti-aging and preventive medicine.  It’s a fast-paced health and wellness show that incorporates humor and storytelling to help educate listeners in a way that is fun and engaging. Guests include best-selling authors, leading scientists, and the occasional celebrity. 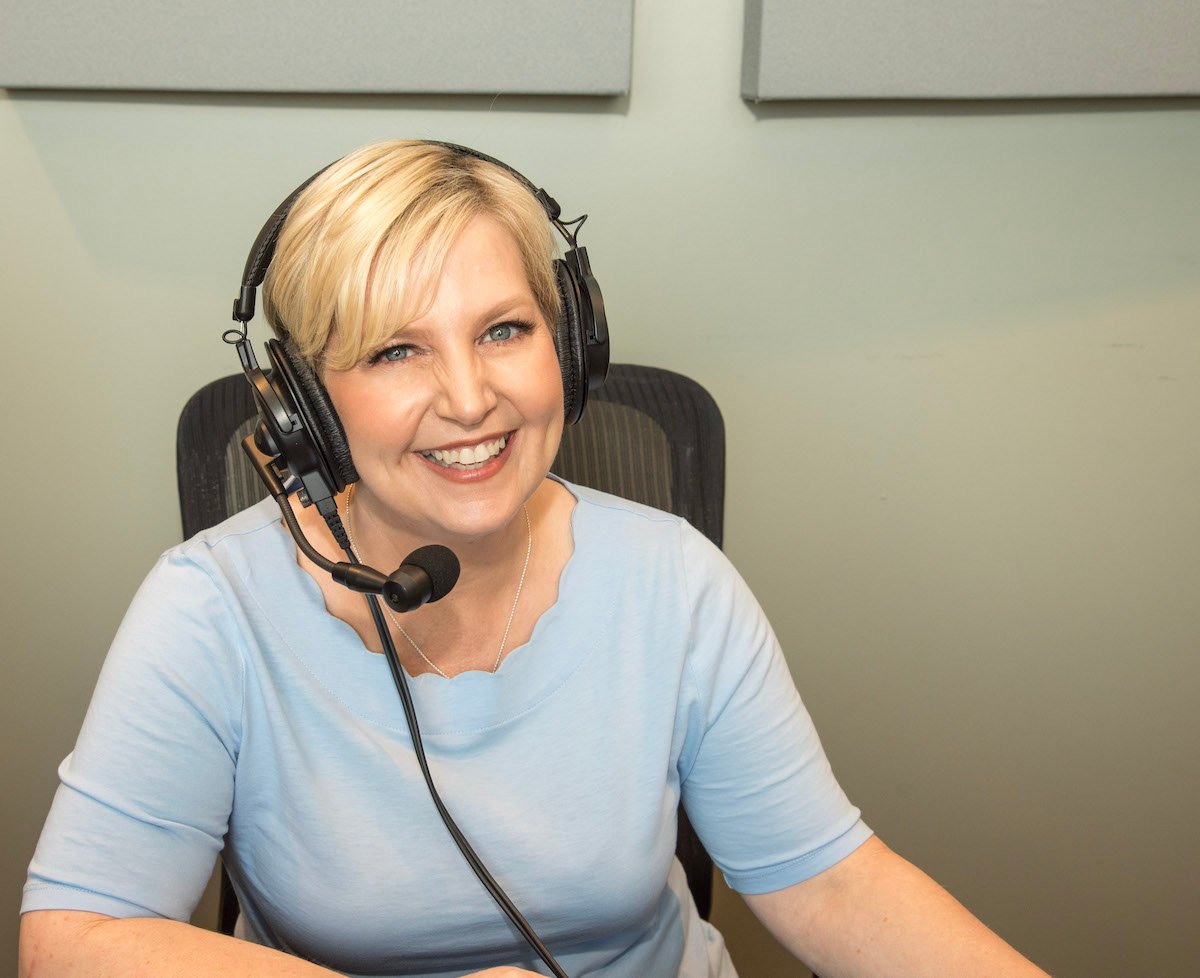 What’s your mission with the podcast?

Not everyone can afford the level of service and in-depth testing that we offer at our luxury medical practice, Executive Medicine of Texas, but we do believe that everyone should have access to reliable health information and education. Our mission is to help all people take charge of their health by providing free information on a variety of health and wellness topics.

Your fifth book is Life, Love, and Lucille: Lessons from a Centenarian. Tell us about how your relationship with Lucille Fleming got started.

I was actually writing a book entitled Age to Perfection: How to Thrive to 100, Happy, Healthy, and Wise. During this time, I decided to not just look at the science, but to interview those that had actually been there and done that. Lucille was one of those people who reached out and shared their tips for living a long and healthy life. What started as an interview, quickly grew into a friendship. Ultimately, Lucille became my best friend and we had amazing adventures together for four years.

At what point did you know you needed to write a book about her?

She was fascinating and captivating. Her stories and life experience shaped my life enough to change the trajectory of my future. When she was alive, I thought I knew how the book was supposed to end. Then when she passed, it became crystal clear that the book was going to be about so much more. That’s when the first lesson she ever taught me became the single most important one. For the readers of Love, Life, and Lucille, I don’t disclose what that lesson was until the end of the book. While that may sound like a tease, the lesson isn’t quite as impactful until you’ve had a chance to experience its significance within the story itself.

Obviously Lucille taught you some pretty important lessons, but what did you learn from converting those into a book for other people?

I knew it was a story that had to be told. What I didn’t anticipate was the incredible impact the book would have on its readers. It seems to mean different things to different people, but the overall feedback is that it is changing lives and offering perspective in a crazy world. I used to say, “Everyone needs a Lucille in their life.” Now, I am able to give that to them.

What was your biggest challenge while working on the book?

As a reader of other books, I knew that authors who allowed themselves to be vulnerable, earned my trust. Being open and honest about my own shortcomings, sharing happy and not so happy memories, and being real about the impact Lucille had on me meant exposing my own weaknesses. I even had a friend that read an early edition of the manuscript say, “Are you sure you want people to know all this?” I remember saying, “Well, it’s all true, so I guess it just is what it is.” There is something freeing about placing your life under the microscope of scrutiny and accepting what you see. 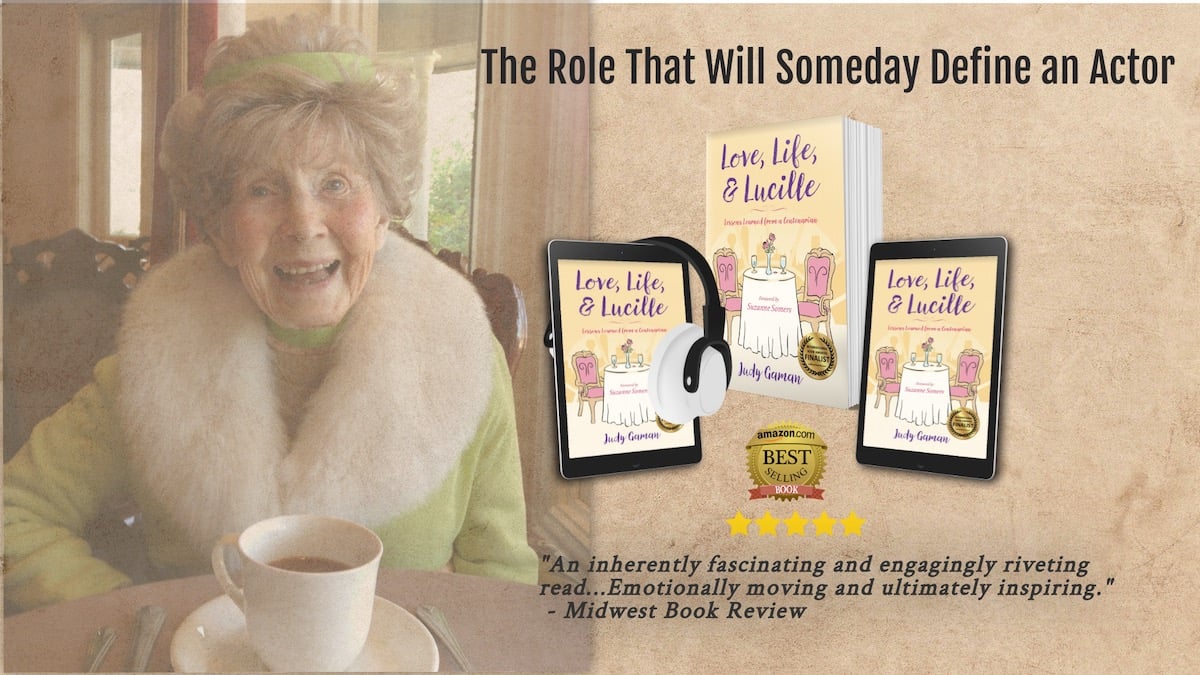 What’s the main thing that you hope your readers take away from the book?

True friendship knows no age. Regardless of our generation, race, gender, or socio-economic class, the human experience will always share similar ingredients. We will all have our first love, experience disappointment, feel the joy of triumph, and lose someone we love.

Can you tell us anything about the next book you’re working on?

My husband, Walter, and I are writing a medical drama series under the pen name Judy G. Walters. Pulse: Vital Signs Series Book One is currently out in all formats, and now we are putting the finishing touches on the second book in the trilogy, Breath, which will be out by the summer.

Do you have a soundtrack playing while you write?

I tried listening to my favorite songs, but found myself typing the words! I now write in silence, to the roar of the fire, or to classical music.

You’re a podcast host, an author, and the CEO of Executive Medicine of Texas. How do you keep motivated to stay on top of so much work?

I admit that I can often be a slave to the calendar. If it’s not on my schedule, it doesn’t happen. That means I have to schedule time to write and time to relax. Over time, I’ve learned that there is only so much brain bandwidth. If I’m “on” for two or three shows, that is not a day that I can be a productive writer. Likewise, if I’m writing, I have to stay in that mode and not switch back and forth between my CEO duties. 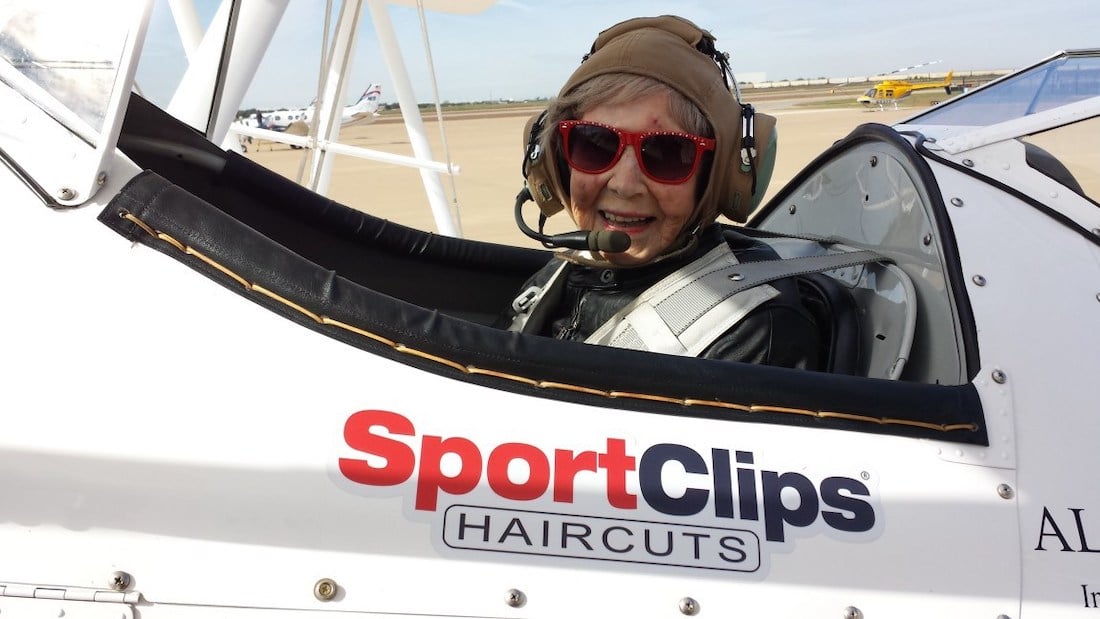 What are some goals you have for the future?

My ultimate goal is to have the screenplay of Love, Life, and Lucille finished and making progress toward the big screen by the end of the year. So many people are struggling for perspective and I know what an impact this story will have.

Do you have any advice for up-and-coming authors or entertainers?

I once had an agent tell me that Love, Life, and Lucille would not sell if I didn’t find a way to add some bad language, sex, and/or violence. They basically said I needed to “spice it up.” I never caved. I told the story just as it should have been told. Now it has won five awards, two of which brought international attention. For all those authors and entertainers out there – don’t cave. There’s an audience for your story or your show. Be true to your own character and to the intention of your work.

What’s next for you?

I’m currently working on the  video series, Front Row to CEO, that I’ll be pitching to streaming outlets in the near future. This show allows executives, upcoming leaders, and even students to hear poignant interviews from some of the most successful and intriguing executives of our time.

Sorry, the comment form is closed at this time.